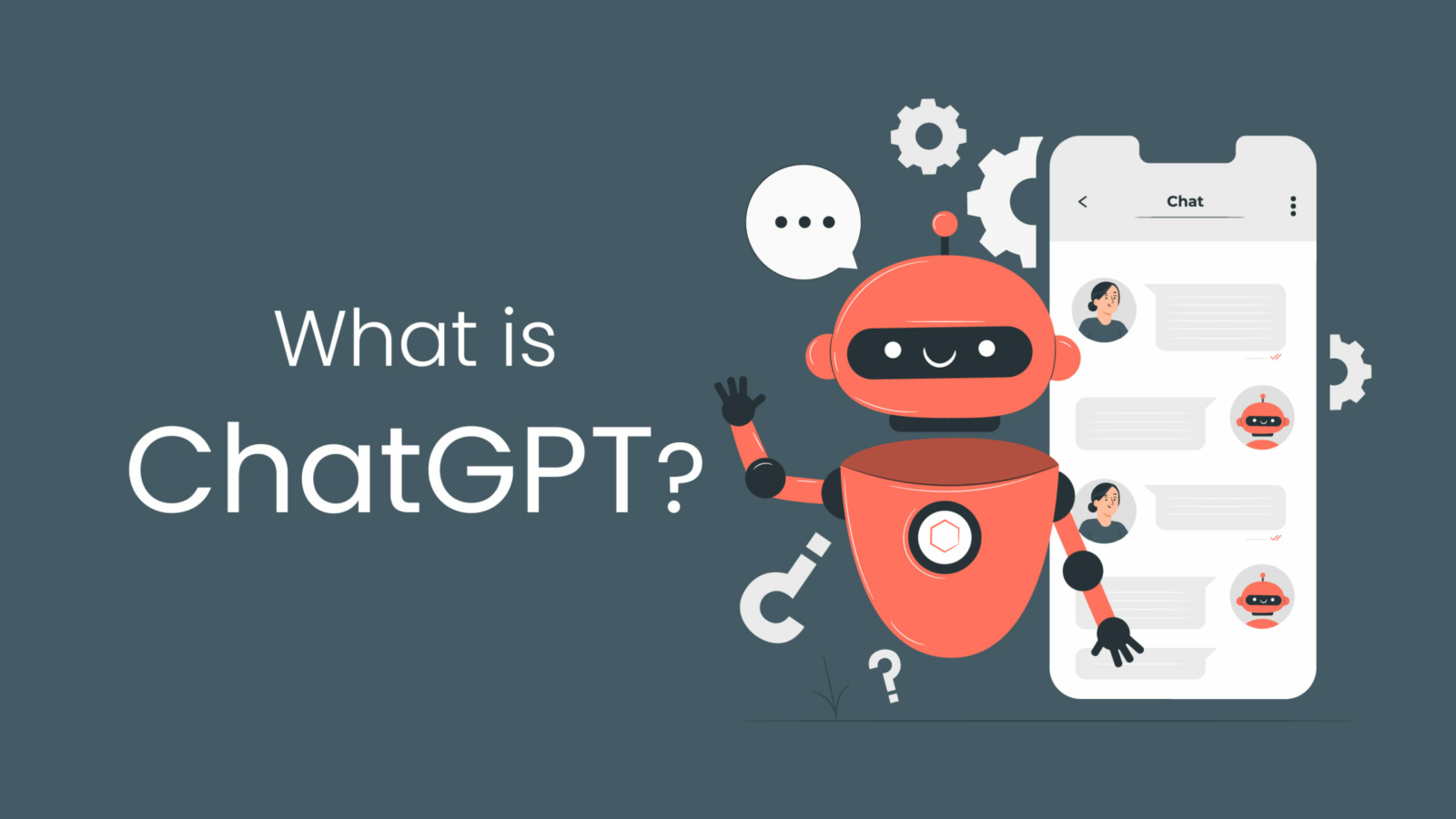 The chatbot designed to take things to the next level has arrived. It can understand a considerable percentage of your natural language and carry on discussions with you, answering many questions you might have. ChatGPT’s fast climb to popularity may be attributed in part to the fact that users on social media have been exhibiting the tool’s versatility throughout the past few weeks.

It reached a hallmark that other social networking sites like Meta took 10 months and streaming platforms like Netflix took three years to achieve. The reason for this is that it attracted over a million new members in only five days. OpenAI, an artificial intelligence (AI) research startup backed by Microsoft and Elon Musk, developed the chatbot system. It uses its GPT3 (Generative Pre-Trained Transformer 3) language model, which enables humans to have natural-sounding conversations with computers on almost any subject.

Among the most advanced language processing models yet created, it can reply in many ways, even by switching between different languages. For its training, it was given access to a massive dataset.

What is ChatGPT exactly?

ChatGPT was developed by OpenAI, a company that focuses on the research and advancement of artificial intelligence. There are a plethora of uses for it, such as

Simply put, it can do a lot of different things that can simplify daily life for a large number of people.

As the most recent member of the GPT family of autoregressive language models, the chatbot created using the GPT-3 model is now in its beta testing phase. It has been called a “Google alternative” since it can do many of the same functions that Google does for its customers. That’s why we’re using these words to describe it. It can also perform other things, including creating content for websites and answering client questions.

How does it work?

First, let’s look at what chatbots are. By simulating human conversation and responding to predetermined triggers and algorithms, chatbots can do tiresome, repetitive tasks. A chatbot or voice assistant is a computer program that can carry on a conversation in place of a human user in a mobile or web app by simulating human speech and typing.

So, how does ChatGPT work? ChatGPT is taught using a large online knowledge library, similar to other artificial intelligence components. There are different methods of learning. The way that ChatGPT was trained (the process in which the model learns) is one (actually two) of the many different techniques belonging to two broader categories of learning called supervised learning and reinforcement learning. Using its conversational interface, it can answer follow-up questions, refuse some requests, and determine when it has malfunctioned or made a mistake (but this is not possible for all the cases.).

Given the increasing use of chatbots for activities like customer service, these features may not seem particularly remarkable. Differentiating features include the fact that most chatbots only deliver a small set of pre-programmed, repetitive replies. Conversely, ChatGPT can respond to a query in real-time and change itself throughout a conversation as a human would.

Is there anything we’re missing in our understanding of Chat GPT?

The application’s ability to provide information and reply to questions in a way resembling a normal conversation is a direct result of its training using machine learning. Because of this, the model has a lot of practical value.

In games like chess, go, poker, and Atari games, in particular, the results of using these methods have been nothing short of astonishing. However, in a discussion, there are no set rules or rewards, making human participation crucial.

This result was attained by first asking a model a question, then using a subset of its replies as an example, and then letting a human rate them. And the learning pipeline also includes utilizing these positions to train a reward model. A language model that has been trained using reinforcement learning to answer questions is going to be used to further improve the reward model’s output.

In the realm of more specialty games like poker, chess, go, and Atari games, the results of using these techniques have been particularly amazing. The participation of humans is necessary for this situation since a dialogue does not have constraints as we do in those games. The game contains fixed rules and rewards, regardless of any player’s actions. The method used to do this was asking the model a question, selecting some of the results it returned, and then assigning a value (called the cost which measures the error it has made) to each result.

This fed-back data was then fed into the reward model’s training procedure. By optimizing the output of the reward model, reinforcement learning has been used to teach a more complex language model how to respond to questions.

2. Open source, free to use, and based on the GPT-3.5 language model

On November 30, the public was given access to the OpenAI chatbot, which is powered by ChatGPT-3.5. For its language processing, ChatGPT employs OpenAI’s GPT-3.5 model. The extensive text data used to train the sophisticated machine learning model was collected from a wide range of sources.

3. Reacts to whatever is stated or done

Computers that can “have a conversation” with a person are called “conversational agents.” ChatGPT, as described in OpenAI’s conversation model documentation, is capable of processing any kind of text, from conceptual essays to mathematical solutions to fiction. It can also address follow-up questions, and the company claims it can admit fault when it messes up. But remember that this claim is about the data not being available in the dataset it was trained on and not about being unable to interpret something.

Distributing GPT-3 in the past has caused several issues for businesses. Because it could not generate new information on its own, the model failed to satisfactorily address many of the questions posed to it. When using a model, it is not uncommon for users to need to tweak the prompt or the content supplied to the AI to get the desired response.

In any event, having the model prompt instead of you would be ideal. If the model is having trouble understanding your inquiry, it should ask you to restate it in a way that it can understand rather than try to force you to change the meaning of your query. Therefore, this product, together with Chat GPT, is the current center of attention.

If search engines could provide users with more than simply links to browse through, they would have the potential to utterly transform the way people use them by helping them find answers to complex problems. In addition to being a useful debugging companion, it may fix the problem itself if you ask it a question.

Tips and tricks for maximizing your ChatGPT-3 experience

Here is a set of recommendations and guidelines for working with this chatbot based on ChatGPT-3:

OpenAI published ChatGPT, an AI chatbot system, in November to demonstrate and evaluate the capabilities of a large-scale, sophisticated language model. You may ask him any number of questions, and he will usually provide a beneficial answer.